I went to Craft Conf hoping to learn something that will make my code better. After the first day, I have to say I got nothing along those lines. And it was great.

Actually, the first day of Craft Conf was my second, as I started on Day 0 with a workshop in Mob Programming. It was conducted by Nancy Van Schooenderwoert with some help from remote talking heads - Woody Zuill and Simon Clements-Hawes.

Mob Programming is a bit like pair-programming, except you do it in a big mob of people instead of just a pair. You’ve got the Driver who just types the code in, the Navigator who’s in charge of communicating what was finally decided on and a bunch of Backseat Drivers offering “helpful” suggestions. It works surprisingly well.

It’s a design meeting, pair-programming session and code review all squeezed into one. It seems less intimate and more relaxed than pair-programming, while still retaining all the focus and productivity. Supposedly, it’s also great for onboarding new team members and sharing knowledge with less experienced developers. I’m already scheming how to try it out with my team when I come back.

Both during the Mob programming workshop and throughout the day I’ve heard mentioned a few times the idea that we shouldn’t fence ourselves in silos, just throwing the work over the wall to another team when “finished”. While the devops movement gets a lot of traction and it seems natural to me to work closely with the operations team, the idea of pair-programming with “frontend developers” has never occured to me.

Which is strange, because the whole backend/frontend distinction that’s so prevalent in the web development community is just a label. We’re all programmers after all and the languages, tools and paradigms shouldn’t matter that much. Instead, we should all strive to be versatile enough to work in different roles and environments. 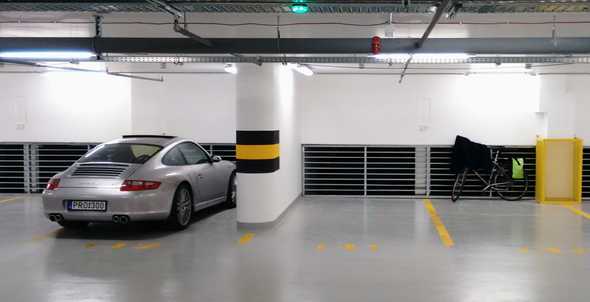 The keynote that closed the first day was pretty strong. Alf Rehn delivered a few harsh words on “Innovation” in the software industry. His thoughts were that instead of focusing the effort of the so-called “startup culture” (“entitled man-children building mostly bullshit to make rich white guys richer” - wonderful definition by Tom Stuart) on creating yet more toys for middle-aged white men, we should instead do stuff that matters.

It’s nice to see those hard truths being spoken out to developers. I think that a lot of us are blinded by free food, ping-pong tables and all this rock star splendor, and we don’t see how pointless is what we’re really working on.

Overall, great day that gave me a lot of food for thought. Just not really about coding. Looking forward to tomorrow!