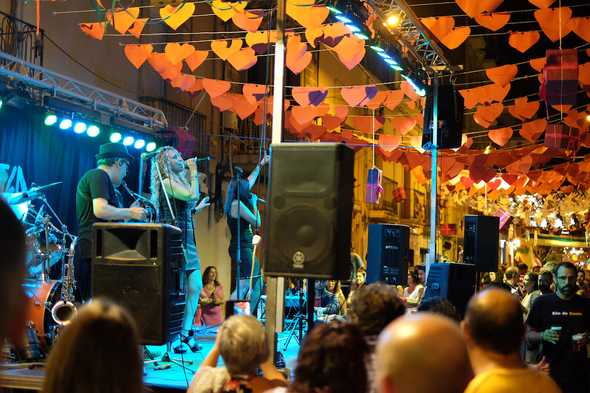 I’ve been photographing for years, on a regular basis probably since somewhere around 2005. However, I found I could only photograph when travelling, on holidays. I could never get myself to do any photography in my hometown. I knew all the touristic landmarks, everything felt common, nothing was particularly exciting. When I „moved” to Kraków, the excitement with a new city dulled down after a few weeks. In Barcelona I think I could keep it fueled for a month, or two. I came to accept that this is just how it’s gonna be. 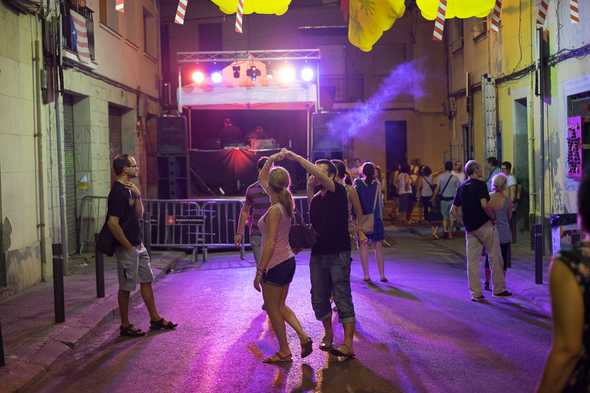 Now, I think I know why that happened. If you photograph in a common environment, it’s harder - on holidays everything is exciting and you’re photographing all the unusual buildings, colours, bringing back memories of what you see. At home you need to make a consciuos decision on what you want to show. Basically, what I wanted to do was street photography - get a feel of the atmosphere of a district, maybe of an event, get the mood of the people at various stages of the day. 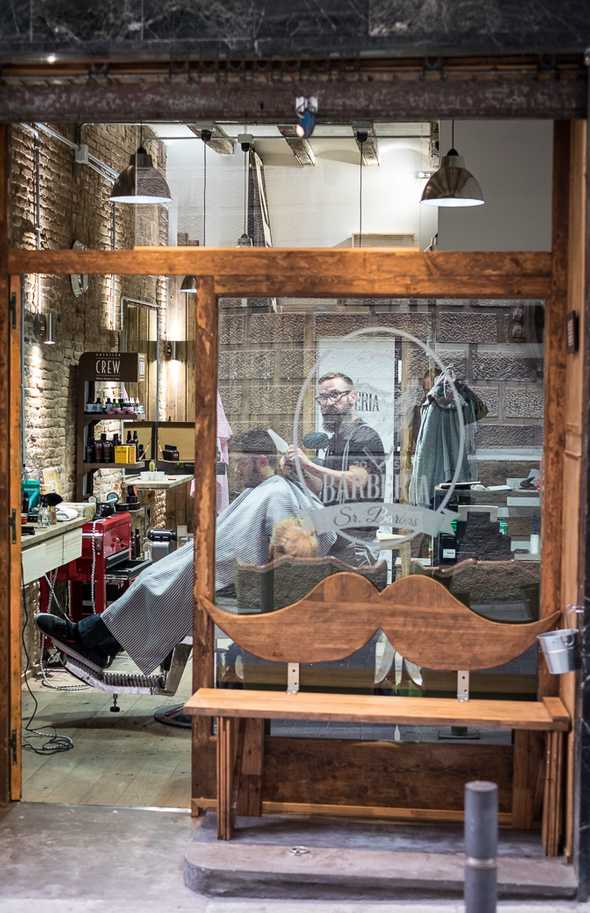 But it was hard - my camera was bulky, big, I felt intrusive. Also, it was heavy, so I didn’t carry it around with me all the time, only when I went out “to make photos”. Obviously, chances are I mostly found interesting subjects when I didn’t have my camera on me. 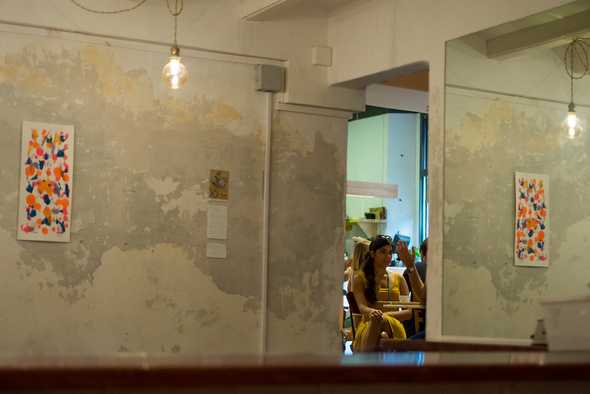 It all changed when I got a new one - a Fujifilm X-T10. It’s small and light, so I carry it with me literally every day. I can pull it out without feeling threatening to my subjects and, what’s also really important, people don’t treat me as a professional photographer, just like someone that I am - an amateur taking some pictures for fun. 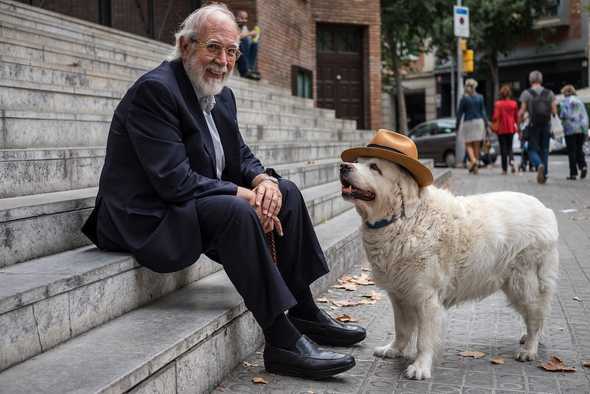 The quality is comparable to my previous, early full-frame DSLR, setup. Except for higher ISOs where X-T10 is much, much better. It also feels like a real camera, not a plastic point&shoot. I don’t have to click through menus, rather I use knobs and lenses to adjust all (almost - adjusting ISO needs pushing buttons) the parameters.

Overall, it brought fun and creativity back to my photography. I’m even trying (rather irregularly) to do the project 365. It means taking 365 photographs in a year. By now I think half a year has passed and I’ve only got 65 that I’m happy with, but it’s still much, much better result than when I tried that before. Thanks, Fujifilm!