Last year I did a short mountain trip to Gerogia that got cut even shorter. I tried to climb one of the most popular Caucasus summits for Polish people. It’s so popular among us, that the main warning signs about common climbing risks are written first in Polish. Well, we’re not known for being well-prepared and cautious. 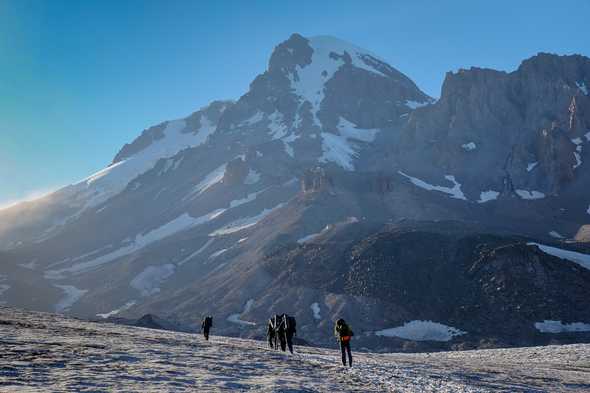 It started for me pretty bad, which just snowballed down from there. From landing there already after sundown and getting to Tbilisi really late at night. This led to just getting a first hostel we could find, which turned out to be a pretty bad choice - we shared a room with a random guy sleeping in his clothes, the place was pretty dirty and, as it turned out, had bed bugs. Over the following week about thirty to fifty different bites appeared all over me… Fortunately, I didn’t bring any of them back home with me.

So, after a really bad night we’re on the way to Stepantsminda. The way has a lot of curves, Gerogian drivers have a lot of confidence in their skills - this all leads to a rather unpleasant ride. At some point we get to the city and get a good night of sleep before heading up the mountain. 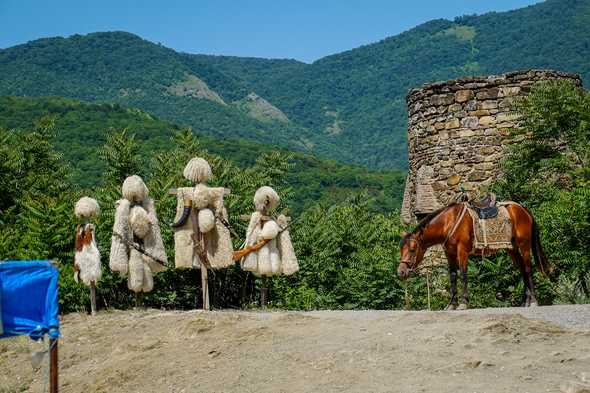 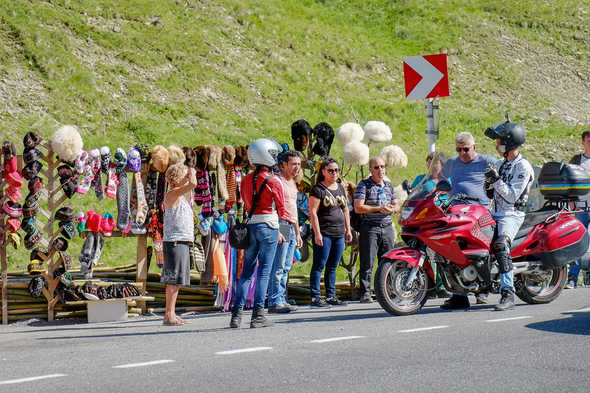 From Stepantsminda people usually go up to an old Meteo station, where you can stay inside (cold and smelly) or outside in a tent (cold and windy). During the summer season there are lots of people staying there and it shows with amount of trash lying around, queues to get icy water from the only tap and of course queues to the toailet. 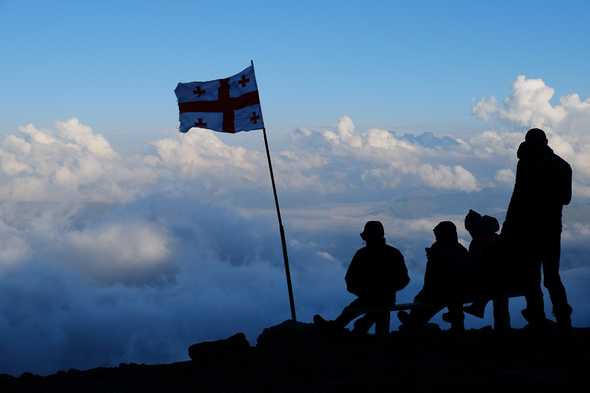 At the Meteo station we stayed two horrible nights. I don’t mind hard conditions in the mountains, but the amount of trash and the amount of people got to me and I was becoming depressed. On top of that, my bed bugs incident was showing already its full strength and I didn’t (yet) know what it really was. I thought I was being biten by something in the tent, which caused some paranoia attacks.

Eventually, after two nights we had to go up to try to get to the summit. Too early to get used to the altitude. Not early enough for me to get out of this horrible place. As usual with summit pushes, we got up in the middle of the night and started going up. Unfortunately, with my mind not being in the right place, distracted by the bed bugs, depressed over all the mess and pollution around the camp, I couldn’t focus well on the climb and I gave up about 250m below the summit. I thought we were lower, I thought I was weaker, but probably I should’ve just held together and push through. 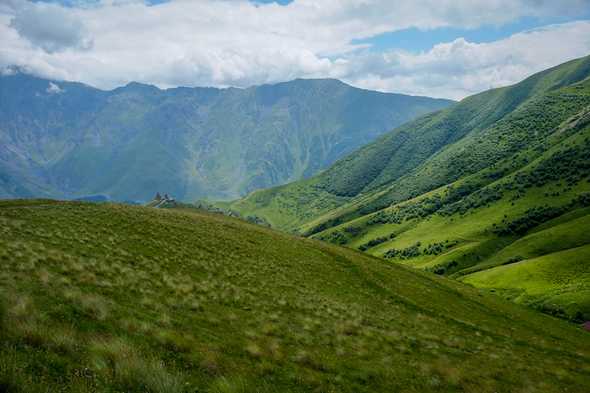 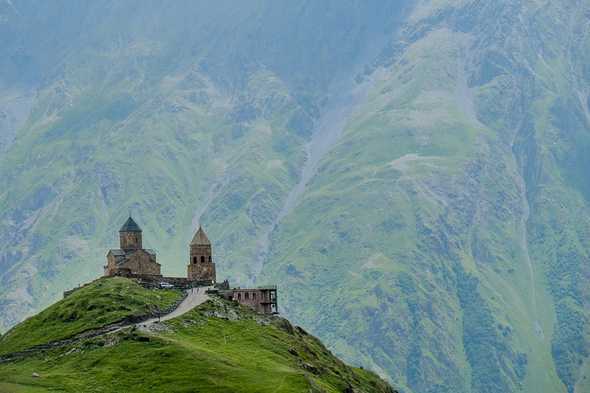 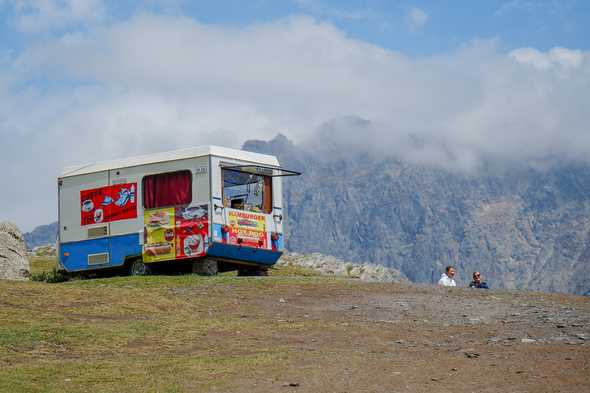 This way, defeated, I went down to the valley and further back to Tbilisi. I felt absolutely no willingness to continue this trip, so I rebooked my flight home and cut the trip short in half. I spent a couple of days in Tbilisi with my friends to chill a bit before I catch my flight and they catch their trains to carry on.