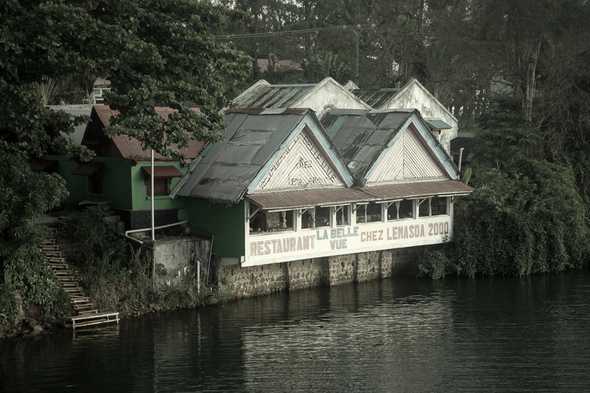 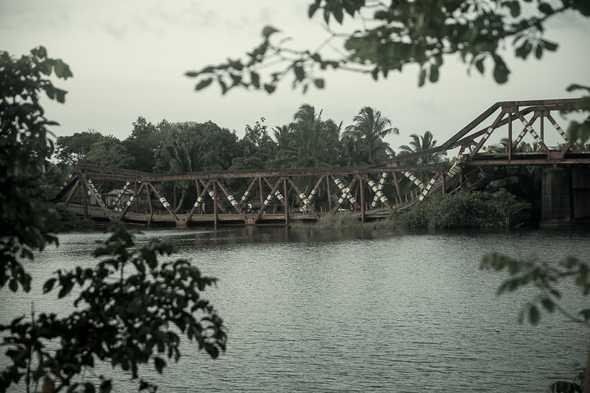 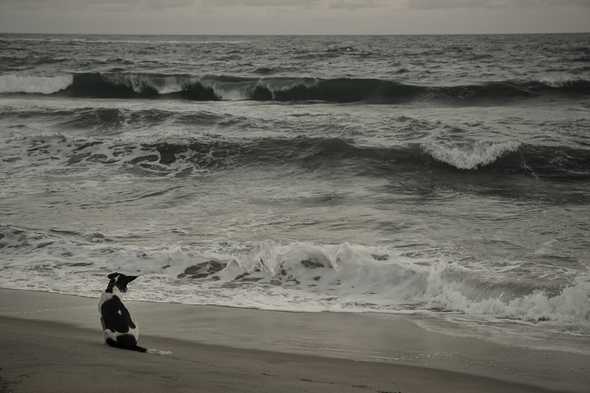 This town’s split in two parts by a channel that goes through it. It’s an old transport route that is the main reason the town’s so well developed. There was also an airport with daily flight to Antananarivo. Now the channel’s not really used anymore other than to fish or paddle tourists around. Also the airport’s closed, locals say that because of a political conflict between the mayor of Manakara and the ruling party.

Futhermore, a couple months back the only bridge that connected the coastal and inland parts collapsed under an overloaded truck. People still use it, but cars need to go around ~2-3 km to a temporary bridge put there by the army. There were no plans to rebuild the bridge, as there’s no money.